Is religion important to Latinos in the U.S.?

It is a fact that, from the point of view of original settlement, social influence and institutional presence, the origins of Catholicism in what is now the United States were decidedly Hispanic.

For several years now, the United States has been witnessing a major shift in the religious beliefs of its Hispanic population.

This could be explained in part by a generational context in which it is more complex to transmit a religious line to younger people.

On the other hand, this is due to the fact that other lifestyles have been taking shape, oriented to promote a more spirituality-centered idea without a specific religious cult framework.

When did this change originate?

Historically, it is the Catholic religion brought by Hispanic immigrants from their countries of origin that established a series of “firsts” in relation to Christian institutional and ministerial presence in North America.

In fact, the first diocese in the New World was established in 1511 in San Juan, Puerto Rico.

In St. Augustine, Florida in 1565, they formed a congregation for regular communal worship establishing the first Marian shrine.

Before the end of the 16th century, Spanish Jesuits and Franciscans began missionary activities in present-day Georgia and even in places like Virginia and El Paso, Texas. 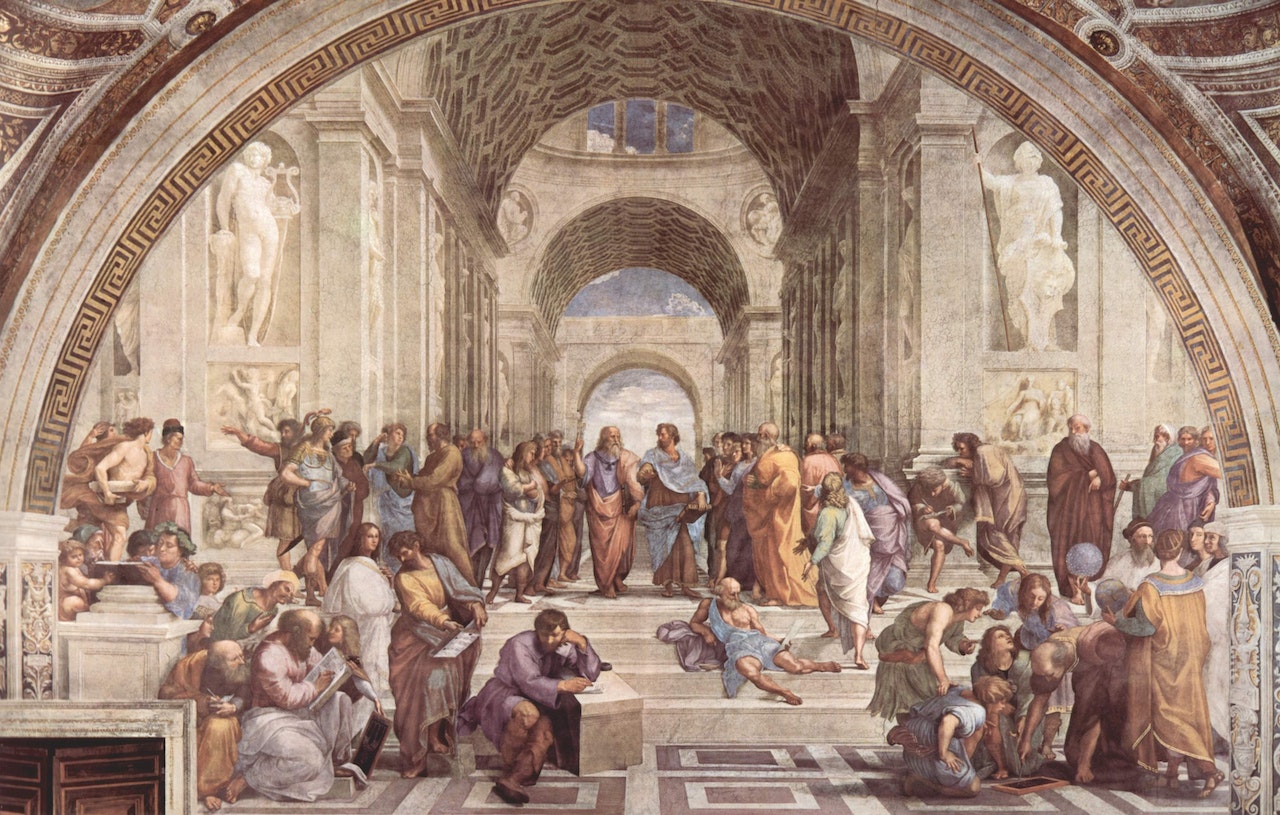 Role of religion in the Latino community

For a first generation of immigrants who arrived en masse in the U.S. in the 1990s and early 2000s, it is likely that religion and manifestations of faith in the community were instrumental in building a new identity in exile.

This allowed them to create contacts and solve problems ranging from housing and employment, to education, health, legal, spiritual and recreational support.

However, questions have arisen regarding the ghettoization and self-absorption of the community belonging to any type of religion that hinders integration into U.S. society.

Proof of this is that many first generation Latinos have not learned the language, even though they have been living in the U.S. for several decades.

With a social objective correlated to that of the government, the primary role of churches is to assist immigrants in finding their way to integration in a complex society.

It is through the promotion of faith and other activities that incorporation into American society and culture is fostered with the preservation of the culture and history of the various Hispanic national minorities.

Overall, more than six in ten (61%) Latinos say that religion is very important in their lives.

What are the most practiced religions in the Hispanic community?

A relevant characteristic is that Latinos are generally religious and incorporate frequent attendance at religious services into their routine:

– Most identify themselves as Catholic: more than three out of five (62 %).

– One in five (19%) Latino adults say they are Protestant.

– Fourteen percent (14%) say they are not affiliated with any religion.

Latino Protestants account for 4% of the country’s population and are concentrated mainly in the Southwest and West, particularly along the Texas-Mexico border, according to Agencia EFE.

Latino Catholics account for 8% of the population and are also concentrated mainly in the Southwest and West, particularly along the Texas-Mexico border and in California.

Specifically, for the Catholic religion, which is predominant in Latin America, it is identified that the percentage of Latinos residing in the U.S. with affiliation to this religion has not only presented a decrease in adherents, but many have changed their religion to evangelical or more traditional variants of Protestantism, or have been ratified as people with no religious affiliation. 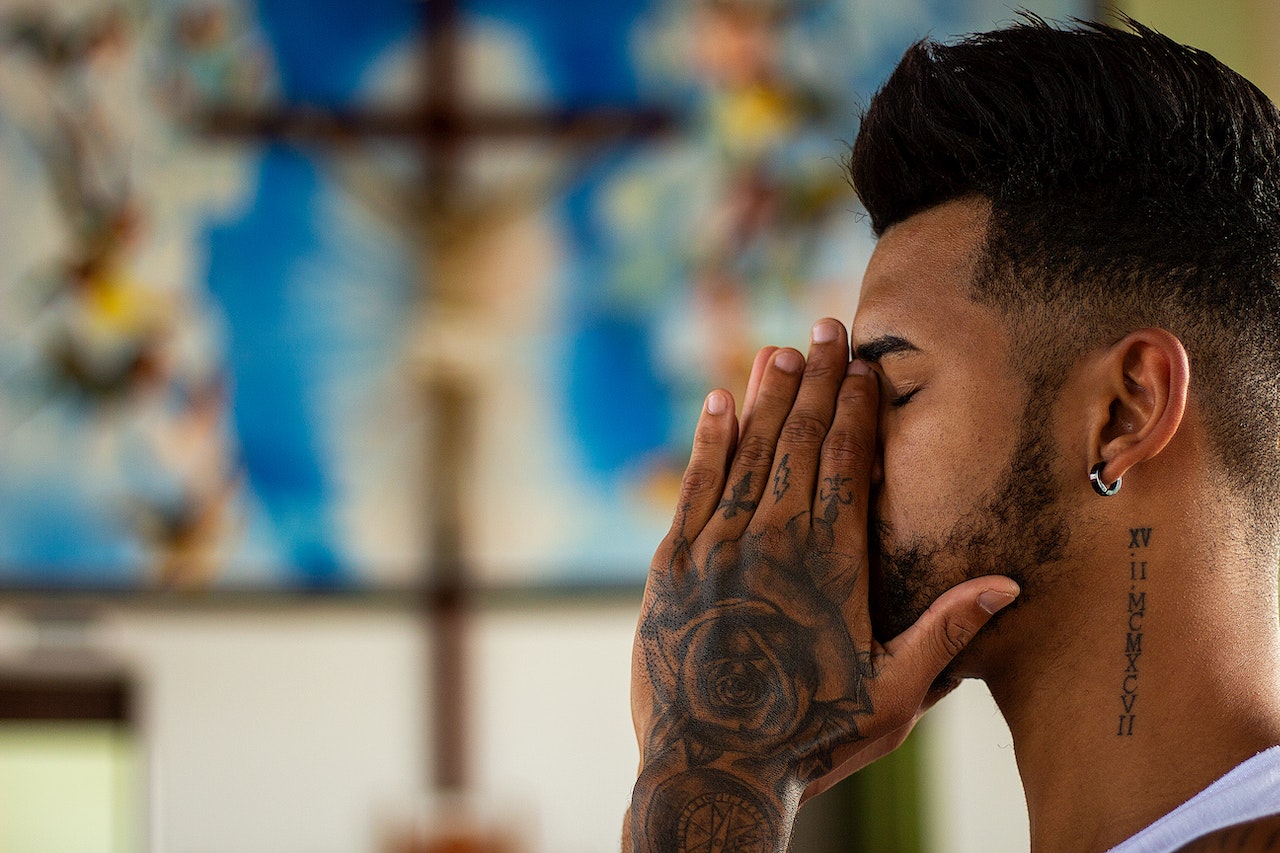 What is happening with the new Hispanic generations born in the U.S.?

Now, for a second and third generation of young U.S. Hispanics, the majority of whom were born in the U.S. and whose numbers are increasing at a certain speed, according to census data, as English becomes their dominant language and they naturally become incorporated into American culture, they are leaving their roots and religious identity behind.

In this sense, religious commitment is significantly fragile and they do not feel the need to belong or go to a cult, which poses a challenge for religious parishes that have developed strategies to attract this segment of the population that still identifies as Hispanic.

According to studies on this phenomenon conducted by the prestigious Pew Research Center, el Paìs, EFE agency; the religious beliefs of Latinos vary according to the immigrant generation.

Nearly seven in 10 (69%) foreign-born Latinos identify themselves as Catholic.

However, the percentage of those who call themselves Catholic dropped to 59% in the second generation and 40% in the third generation.

In the case of Latinos who identify themselves as Protestant, we find that this affiliation is passed down from generation to generation and about 16% say they are Protestant; increasing the share in the third generation to 30%.

On the other hand, Hispanic teens differ from other U.S. teens in terms of religious identity and are more likely to be Catholic than to say they belong to any other religious group.

About half are Catholic (47%), while 15% are evangelical Protestant, and in general, as they get older, religious commitment increases for many, as does attachment to more formalized ways of living their faith.

Overall, while a large percentage of teens who identify as Hispanic indicate that they frequently attend religious activities with their families, about three in 10 (28%) said religion was very important in their lives.

And the vast majority say they believe in God or the Universal Spirit (89%), very few hold this belief with absolute certainty (44%), statistics very similar to the average U.S. teenager.

It is noteworthy that there is a significant division in this group in a concept known as religious “exclusivism”, where 40% say that many religions can be true and 34% hold that only one religion is true.

How does this religious shift affect American society?

This perception is different when compared to white teenagers, where the idea that many religions can be true prevails (47%), and only 29% believe that one religion is true.

Another of the phenomena to highlight in the religious sphere in the United States is the growth of those who are not linked to any religious affiliation or conversion to Protestantism; a position that is in line with the general context in Latin America.

The studies cited indicate that close to 50% of the participants in the survey conducted by https://www.pewresearch.org/ confirmed that they abandoned Catholicism before moving to the United States, while the rest said they left after settling in the new country, backed up with arguments such as doubts about their beliefs, disagreements with religious institutions or church practices.

The impact that this change could have on the relationship of Latinos, the largest minority in the U.S. with religion, could be defined as transcendent for the U.S., as political and social values could also change and consequently the view on hot agenda items, such as legalization of abortion, equal marriage, gender identity, the environment and the economy.