Stanford Study: Latino Startups Are Growing In Numbers But Are ‘Underbanked’ 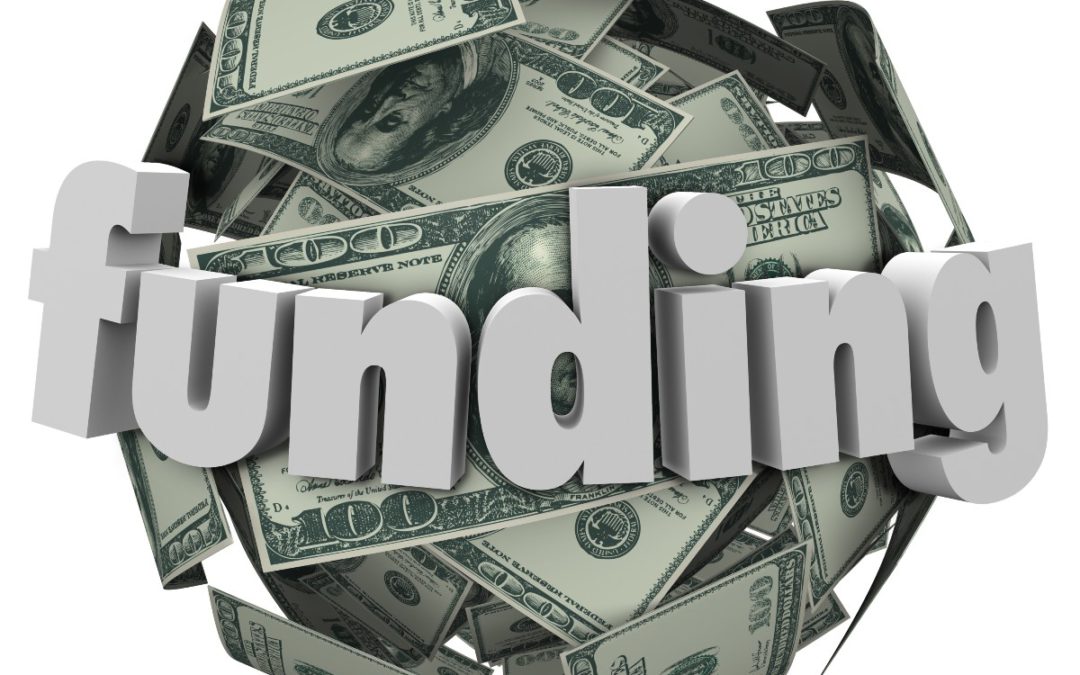 An annual Stanford study — known as the State of Latino Entrepreneurship — arrived this year with its usual mix of good news and bad news for Latino entrepreneurs and their supporters.

The good news: the growth rate of Latino businesses in the US continues to outpace that of other groups.

The bad news: as in previous years, the Stanford study reported that a disproportionate few of those Latino businesses are growing beyond the $1 million annual revenue mark, the Stanford threshold for a “scaled business.”

The delta — the difference — between what Latino-owned businesses (LOBs) earn and what other businesses earn is now a whopping $1.47 trillion opportunity gap. Closing that gap — a potential boon to the overall American economy — is the mission of the Stanford Latino Entrepreneurship Initiative (SLEI), a collaboration between Stanford University and the Latino Business Action Network (LBAN).

There’s nothing new in these two opposing storylines; I’ve been writing about them for several years. But this year’s report has a data point that I believe is newsworthy because it helps to explain the delta. Despite rapid growth — especially among women and millennials — Latino entrepreneurs are less likely to seek support from banks and other mainstream financial institutions than their non-Latino peers.

This is a problem … and maybe an opportunity.

Funds to launch a business

As a Latino business owner myself,  and as an advisor to several Latino-led startups, I have been compelled — forced, in fact — to think about bank loans at various stages in the evolution of a business.

Typically, for Latinos, a business is launched with personal savings and/or loans from friends and family. What’s the impact on LOBs? The Stanford study found that “Latinos bear more personal financial risk in starting their businesses,” noting that “among employer firms, only 12 percent of Latino firms secure bank loans, compared to 18.4 percent for white, 15.3 percent for Asian, and 14.2 percent for black-owned firms.” At the start of a business, a line of credit — however small — can help ease the pain in a number of areas, including cash flow, which can accelerate a firm’s ability to stabilize and compete. Not only are Latino entrepreneurs assuming more personal risk than others, they may also be taking on more business risk by maturing too slowly.

Funds to grow a business

But it doesn’t end there. The study found that LOBs that are established have a preference for borrowing “hard money” — loans that are secured by real estate — rather than bank loans based on good credit. As the Stanford study noted, hard money can be expensive, with interest ranging “from 12 to 18 percent. In contrast, interest rates for the average bank loan range from 4 to 13 percent.” But Latinos are also less likely to seek other types of “external funding” for growth — lines of credit, seed funding, VC money — which could impact the viability of their firms. “The low levels of funding across all funding types for Latino entrepreneurs, and especially those from institutional sources, is a real concern as we know that leveraging external sources of funding is key to sustained growth among businesses,” said Marlene Orozco, a research analyst for SLEI and co-author of the report.

Which brings me to another good news/bad news scenario in this year’s report.

Latina-owned businesses — yes, women-led businesses — are growing at a fast pace; there’s been more than 87 percent growth between 2007 and 2012. Having advised several Latina-led companies in the past few years, I was not surprised to see the numbers, but I was elated nevertheless.

But here’s the bad news, according to the report: “access to capital, a major facilitator of business growth, presents a challenge for Latina business owners, many of whom perceive themselves as ‘not qualified’ to receive funding from financial institutions compared to men, even when holding firm size constant.”

Orozco sees this as a cultural challenge, not just for financial institutions (which have been slow to embrace the new Latina marketplace) but for the many people who are in a position to advise and influence Latinas over the course of their lives.

“The fact that Latinas feel they are not qualified to access funding is indicative of how we socialize girls and women to feel they must be extra-prepared only to begin to think they have a shot. We see a similar gender gap and self-doubt among young women who are less likely to think they will be qualified to run for office, even once they are established in their careers and exhibit the necessary qualifications. The stories from SLEI entrepreneurs and their experiences with banks are laden with stress and anxiety. It is those who show persistence and resilience amidst the onslaught of ‘no’s’ that are having success.”

To me, this gets to the ‘why’ of the matter: i.e., why Latino entrepreneurs might be “The Great Underbanked.”

I say “under” because it’s not that they are not banking. It’s more that they may not be banking enough — getting better loans, getting better mentoring, managing their money more intelligently. And I say “great” because getting more LOBs to bank would be good not just for Latinos, but for all Americans (more markets, more jobs, more innovation — changing the way things get done for everyone). But there’s a cultural gap separating banks and LOBs  — whether they are led by women or men — and it’s not going to be easy to close.

Fortunately, where there’s an interesting business challenge, there are people willing take it on. On a recent business trip to Puerto Rico, I got the opportunity to mix with a number of people who are innovating in the banking industry. One thing that struck me: there is a new generation of fintech leaders — including Latinas — focused on breaking down the social barriers that may have inhibited entrepreneurs from embracing and trusting financial institutions. As it turns out, the Stanford group is hopeful about fintech as a cultural change agent. “‘[F]intech has the potential to redirect Latino firms and their banking needs, especially if complex or lengthy requirements are an issue in accessing funds.”

I agree. And the opportunity for SLEI and LBAN – which jointly produce a twice-annual program held at the Stanford Graduate School of Business with the mission of helping Latino businesses to scale – is experiencing a big interest in fintech.

“Fintech is attracting some of the most tech-savvy and socially savvy minds in business today,” said Mark Madrid, LBAN CEO. “And it just so happens that many of these minds are Latino/Latina.  Overall, a driving force of this massive economic opportunity gap is the capital deserts immobilizing our Latinx entrepreneurs. We are solution drivers and are actively bridging the chasm between banking products and our scaled Latinx entrepreneurs and disrupting with alternative investing engines like fintech.”

Hooray for fintech, and it’s Latinx innovators. I will be following you.