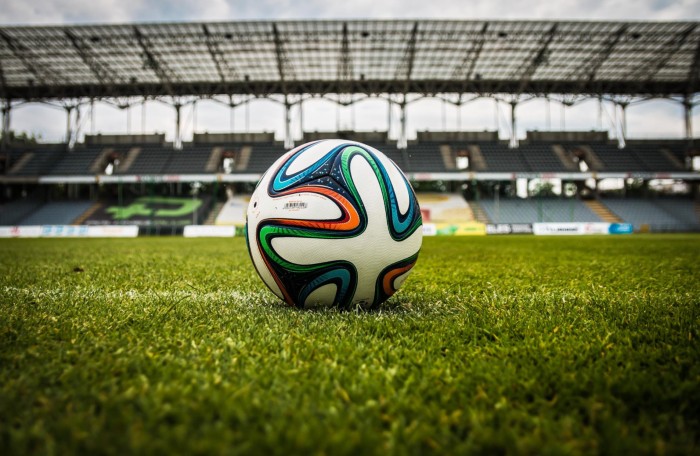 It is expected that at least 80% of hispanic people watch the soccer matches of 2021 Copa America in Brazil.  The opening event will take place on Sunday, June 13 and, following the protocols to avoid contagion by COVID-19, the matches will be played without an audience, and will be broadcast live, being Brazil and Venezuela the first two countries to face each other on Monday, June 14 in Brasilia. 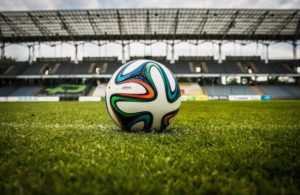 During massive events, such as Copa America, the sports audience extends to women and young people, increasing a 45% to 55%.  According to Conmebol’s statistics, during the last Copa America in 2019 (played in Brazil), 170 million people were detected interacting about the event through social media.  Additionally, according to Fifa, about 356 million people (96.6% of the total South America population) watched at least one match of 2018 World Cup.

In accordance with a Google Analytics analysis and Navegg DMP, 2021 Copa America presents an excellent opportunity for advertisers of different consumer categories to reach the audiences of interest.

Currently, the most relevant industry categories for sports audience in Latin America are pharmacy (119.5x), technology (46.5x), alcoholic drinks (39x), automotive (33.75x) and electronics (34x).  Additionally, the weigh-loss category ranked up to 23.80x as well as, in general, everything related to beauty and cosmetic health has significantly moved up in the ranking.

2021 Copa America will be the first massive event live streamed by Connected TV, also offering the advantages of targeting which selects the targeted audiences in accordance with the advertisers’ and suppliers’ data, and what is even better, at a much lower cost than television massive campaigns.

Therefore, this Copa America will be an excellent opportunity for Advertising Video on Demand (AVOD), which will allow you to watch live without the need for a subscription.

This is the list of matches of Copa America, for the group stage:

Recommended Articles:  Soccer and US Hispanics